Located on the West Coast of Africa, Guinea-Bissau covers 36,125 km2 and has a population of only 2 026 778. It has long been ranked among the ten poorest countries in the world due to socio-political crisis and instability. Guinea-Bissau has built its economy on agriculture, with cashew as its main cash crop. RCN exports now account for around 90 percent of the country’s total export earnings.40 Consequently, the cashew sector is now the main engine of Guinea-Bissau’s economy. Value addition to the country’s main product, cashew, represents a significant income-generating opportunity for GuineaBissau. Despite several attempts to develop the processing sector, however, GuineaBissau currently exports approximately 97 percent of produced cashew in raw form. This has led to a huge opportunity loss of earning additional revenues for the country. The cashew sector has been affected by a history of disruptive government interventions, including unrealistically low purchase prices of RCN, cashew trade regulations, taxes on kernel exports, and unclear and dubious explanations of these regulations. These interventions resulted in the Government gaining a handful of resources for the sector, but these limited investments did not improve cashew cultivation.

There are currently estimated to be about 300,000–350,000 cashew farmers in Guinea-Bissau, though the exact number is unknown. Of these, 80 percent are smallholders, operating on only 1-2 hectares of land. The typical Bissau-Guinean producer earns around CFA 510,000 per MT of RCN44, which represents about 50–55 percent of the final market value, with considerable potential for growth. The two key constraints farmers face are: (1) low productivity, which stems from limited maintenance of planted orchards.

Generally, there are two to three levels of traders between the farmer and export house. All individual traders earn hefty commissions that aggregate to a 7-9 percent share of the final market value. Any trader operating in the countryside must have an Alvara (a license issued by the Ministry of Finance), which costs about CFA 80,000 for the basic level. These licenses are not based on a strict definition of functions or obligations.

This group generally consists of domestic export houses or purchasing agents of international trade groups and foreign processors based in Bissau. Since nearly 98 percent of domestic production is exported to foreign processors, exporters play a very critical role within the supply chain. They earn about CFA 45,000-50,000 per MT of RCN, capturing about 16-17 percent of the final market value. Exporters also incur a variety of costs, such as warehousing and storage, packaging, port costs, etc.

The final destination for Bissau-Guinean RCN is primarily Indian processors, who purchase approximately 90 percent of exports. The total processing cost per one MT of RCN, including financing45 and port costs, averages around CFA 220,000- 240,000 with processors earning around CFA 70,000-80,000 per MT of RCN as net profit. This raises concern domestically as external foreign processors currently enjoy more than one-fourth of the final market value. 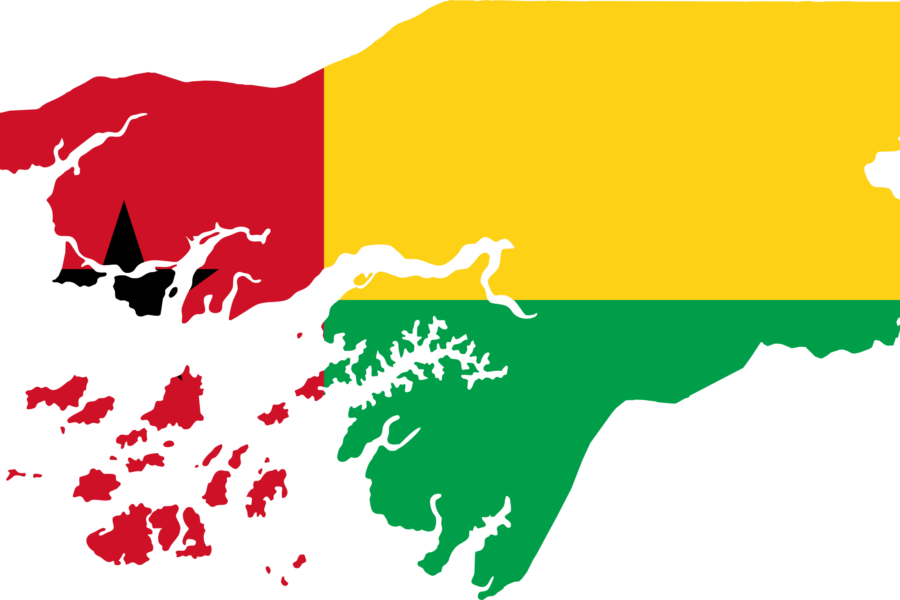 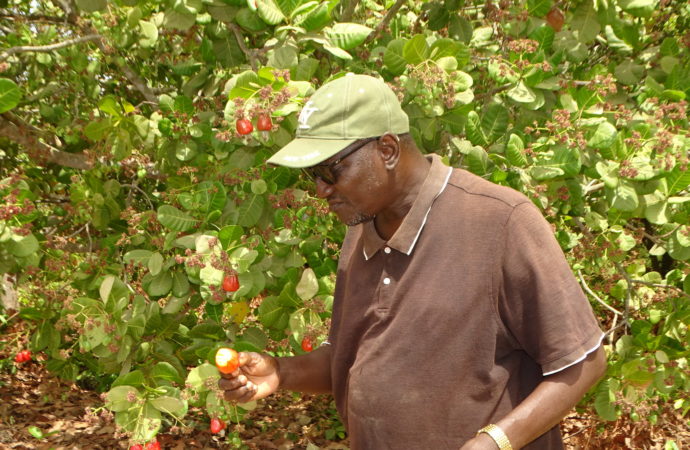 Because many cashew farmers no longer cultivate subsistence crops, they are heavily reliant on RCN sales to feed their families. This dependency, combined with the risk of theft, leads many farmers to prematurely harvest nuts.113 One producer even noted that some farmers will rub ash on RCN in order to give the appearance of a fully matured nut. The poorest farmers also prefer to sell their nuts individually, as RCN serves as a liquid asset that allows them to pay for daily needs without worrying about where to store large amounts of cash from a single sale. Appropriate storage facilities may also be a constraint, though this was not highlighted by producers during interviews.