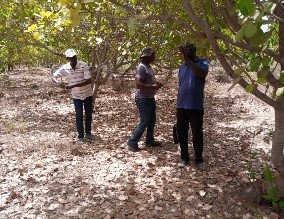 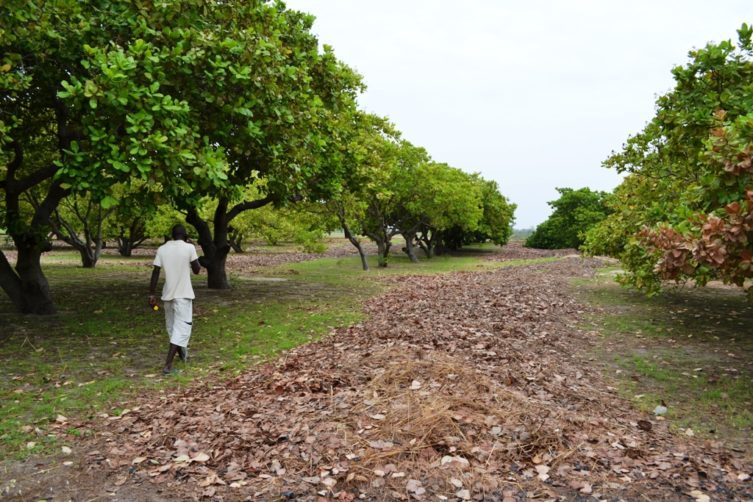 In Senegal, the audit process is ongoing. The auditor has noted no non-conformity of the process on the producer’s side and is finalizing the process on the SODAM side. The purchase contract for 300 tons is already tied up and signed between SOODAM and the cooperatives. The Director of SODAM went to the cooperatives to test the quality of the RCNs, and the good quality of the RCNs found in the field allowed the collection to start. The audit itself will be carried out during the month of July, which will make it possible to obtain the certificate.

Number Of Producers Certified By Industry

For the organic program, in Senegal, with the processor SCPL, the audit of the farmers went very well, and all the audited producers fulfilled the certification criteria according to the ECOCERT auditor. The certification of the producers and SCPL will be delivered in the next few months. In Guinea-Bissau, the ARREY processor has been certified by AGRICERT for its producers and its processing unit. The number of producers certified will be reported in September.  Geo-referencing and mapping of the plantations of producers enrolled in the organic program is underway in Senegal and Guinea-Bissau. More information on geo-referencing and mapping is provided under the Activity 9 component.

After the quality approval of seedlings produced in Senegal by ISRA in July, this month the INPA (Institut National de Recherche Agricole) also approved the quality of seedlings produced by nurserymen in Guinea-Bissau. During the month of August, 37,773 seedlings were distributed to producers, including 30,600 seedlings in Senegal, 3,593 in The Gambia, and 4,580 in Guinea-Bissau. Among these plants, 1,113 are grafted. The distribution will continue in September.  Seedling production was improved this year due the SFL assistance to nurseries by equipping them with improved shade structures and production materials such as plastic pots.  In addition, seedlings were able to be transported to farmers fields much easier since cooperatives had received motorized tricycles which helped in seedling transport (see photo below). In Senegal, GIS mapping of nursery and seedbeds sites has been carried out to map nursery sites. The mapping exercise will also be conducted in The Gambia and Guinea-Bissau.