Senegal is a West African country of 196,722 square kilometers with a population of 17.7 million, the largest of the three countries reviewed in this report. Most of the country lies in the Sahel region, characterized by irregular rainfall and poor soils. Principal economic activities include mining, construction, tourism, and fisheries and agriculture. Top exports include oil, phosphates, gold, fish, and groundnuts. Foreign aid, foreign direct investment, and remittances are also essential to the economy. In addition to being the largest, Senegal is also the most attractive country for investment in the SeGaBi sub-region. After more than a decade of modest growth, GDP has been expanding at rates of at least six percent since 2015.63 Political stability, infrastructure investments, and economic reforms implemented under the 2014 Emerging Senegal Plan have been important factors behind this growth.

There are an estimated 57,000 cashew farmers in Senegal69. The typical farmer earns approximately CFA 555,000 per MT of RCN, having a 58-60 percent share in the final market value, with considerable potential to increase income. Due to weak farmer organization and high dependency on RCN revenues, most farmers sell individually to traders that come directly to their plantations in search of nuts. Lack of knowledge pertaining to nut quality, very little farmer aggregation, and weak market linkages currently inhibit producers’ ability to gain a larger share of value-addition.

Generally, there are 2-3 levels of traders between the farmer and exporter, depending on the distance to the nearest port. Small- and mid-sized traders tend to be local residents who are often current or former cashew producers. These local collectors sell to larger traders (Senegalese and Mauritanians) who have formal relationships with exporters and who provide working capital for a specified quantity of RCN.

Based in Banjul or Dakar, this group generally consists of domestic export houses and purchasing agents of international trade groups and processors. Since nearly all domestic RCN production is exported to foreign processors, exporters occupy a critical role within the supply chain. They earn about CFA 45,000-50,000 per MT of RCN, capturing approximately 14 percent of the share in final value. Exporters also tend to incur a variety of costs, including pre-financing traders (and costs associated with defaults), warehousing and storage, RCN cleaning and packaging, and FOB expenses. 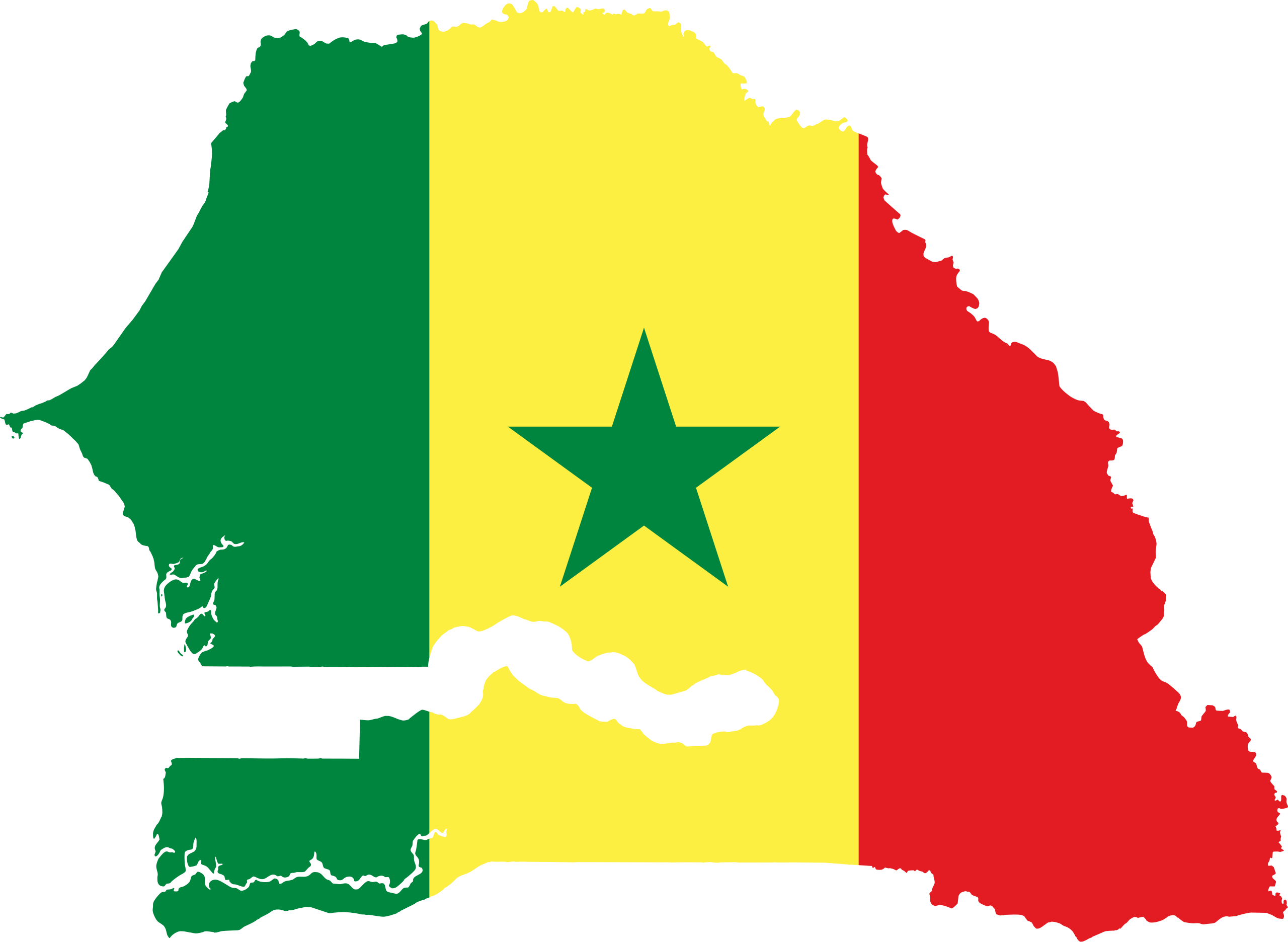 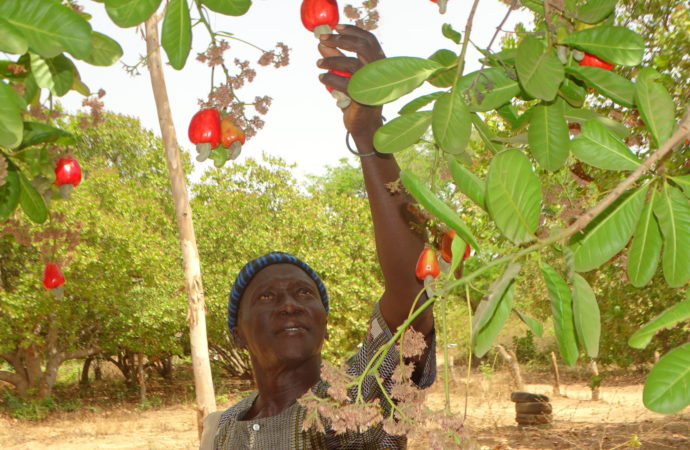 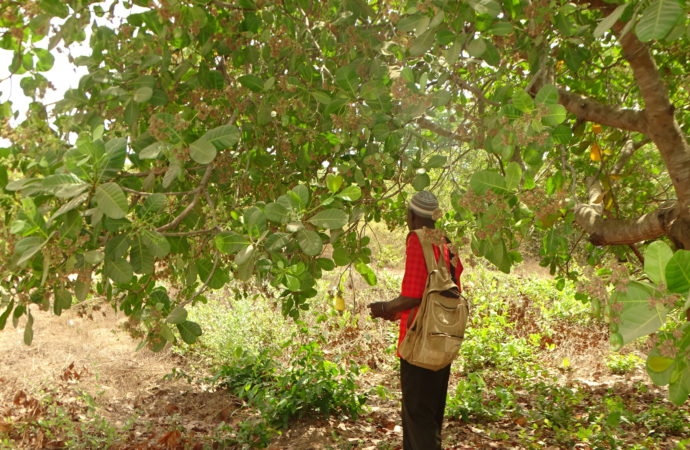 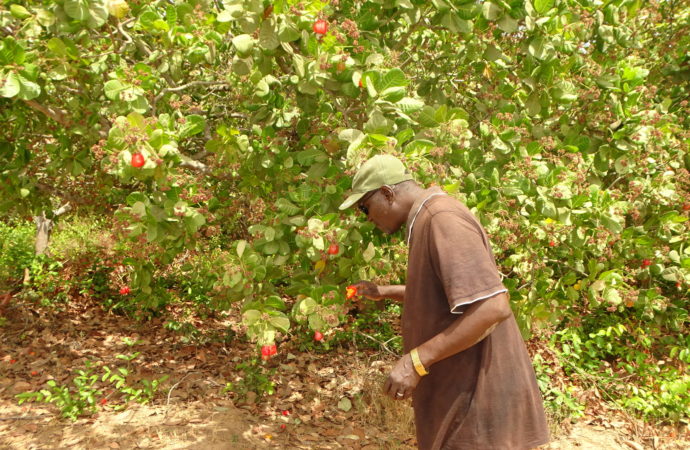 Cashew nuts are often the principle source of income for farmers. The poorest farmers, who are the most dependent on these revenues, therefore seek to sell their harvest as soon as possible. This leads to premature harvest and inadequate drying. Drying both requires time, and reduces the overall weight of the nut, which is the primary factor in determining payment, since most RCN collectors do not focus on quality. Proper storage is another difficulty, mostly due to a lack of warehousing. This is especially problematic during the rainy season, as rain-damaged nuts are of much lower quality. While these issues are present everywhere, they are worse in Sokone and especially in Kolda, the poorer and more resource-scarce areas of the four regions covered in this report