Casamance cashew nut sector: Shelter for life International to the rescue of producers 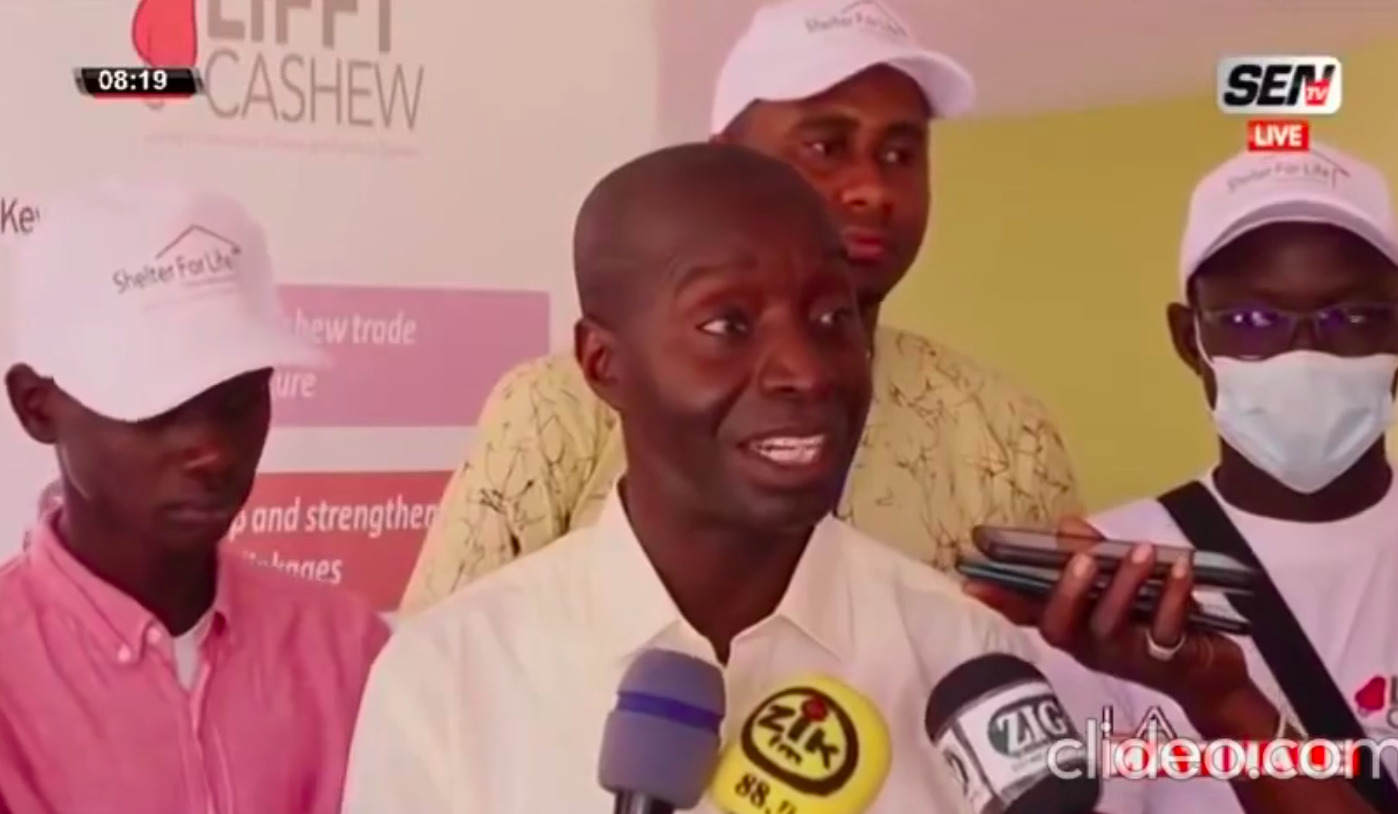 Casamance cashew nut sector: Shelter for life International to the rescue of producers

For years, the casamance cashew nut sector has become one of the best economic sectors in Casamance and the sub-region, but unfortunately it remains poorly organized. Thus, Shelter For Life International, concerned about the future of these producers, has decided to support them in several areas such as internal organization and access to funding with the LIFFT-Cashew project they implemented.

According to Laurent Gomis, Chief of Party of this project which is funded by the USDA, the United States Department of Agriculture, “Our project acts only in the cashew value chain. We help all the stakeholders who are active in this value chain. We support the producers for access to financing. From 2018 to 2020, we worked with them to facilitate their access to infrastructure, financing and local and international markets. We have also worked on the roads to open up the localities where they operate ”.

Likewise, according to him: “Since 2020, we have been resolutely focused on exploiting this value chain. This means, supervise the producer, intensify the links they have with the traders and the processors. On these questions, we had some constraints such as the financing of producers. We have nothing against intermediaries, but the producers who form the anchor of this chain should also be able to make a profit from their hard work. To achieve this, the proper solution was to organize them into a cooperative, which consists in putting a synergy of action between them. It is not easy. This is why we mobilized financial partners to support them. Just to remind you, our goal is not to finance the producers but to mobilize partners that can guarantee this financing process”, specified Laurent Gomis, Chief of Party of the project which intervenes not only in Senegal, but also in Guinea-Bissau and the Gambia.