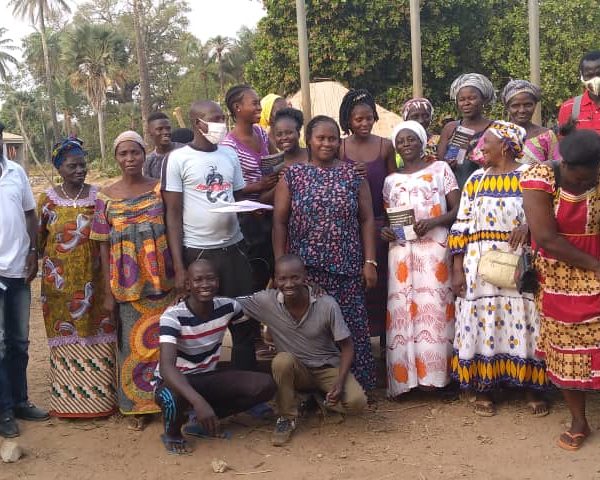 From February 25 to March 31, SFL‘s awareness campaign of cashew producers took place in different sectors in Guinea Bissau. The primary goal of this campain was to increase the cooperative’s members, but also, to avoid parallel sales in the different villages. We also wanted to create a bank account for each cooperative where the social shares will be deposited as a working capital.

So, the main achievements obtained during this campaign were:

Finally, in order to facilitate communication between SFL’s partner cooperatives and the other entities, we had include in the process the village chiefs, the state authorities and the cooperatives representatives in each zone. Their inclusion will allow them to have in the future a visibility on each cooperative’s activities.