Launch of the 2022 Cashew nut campaign 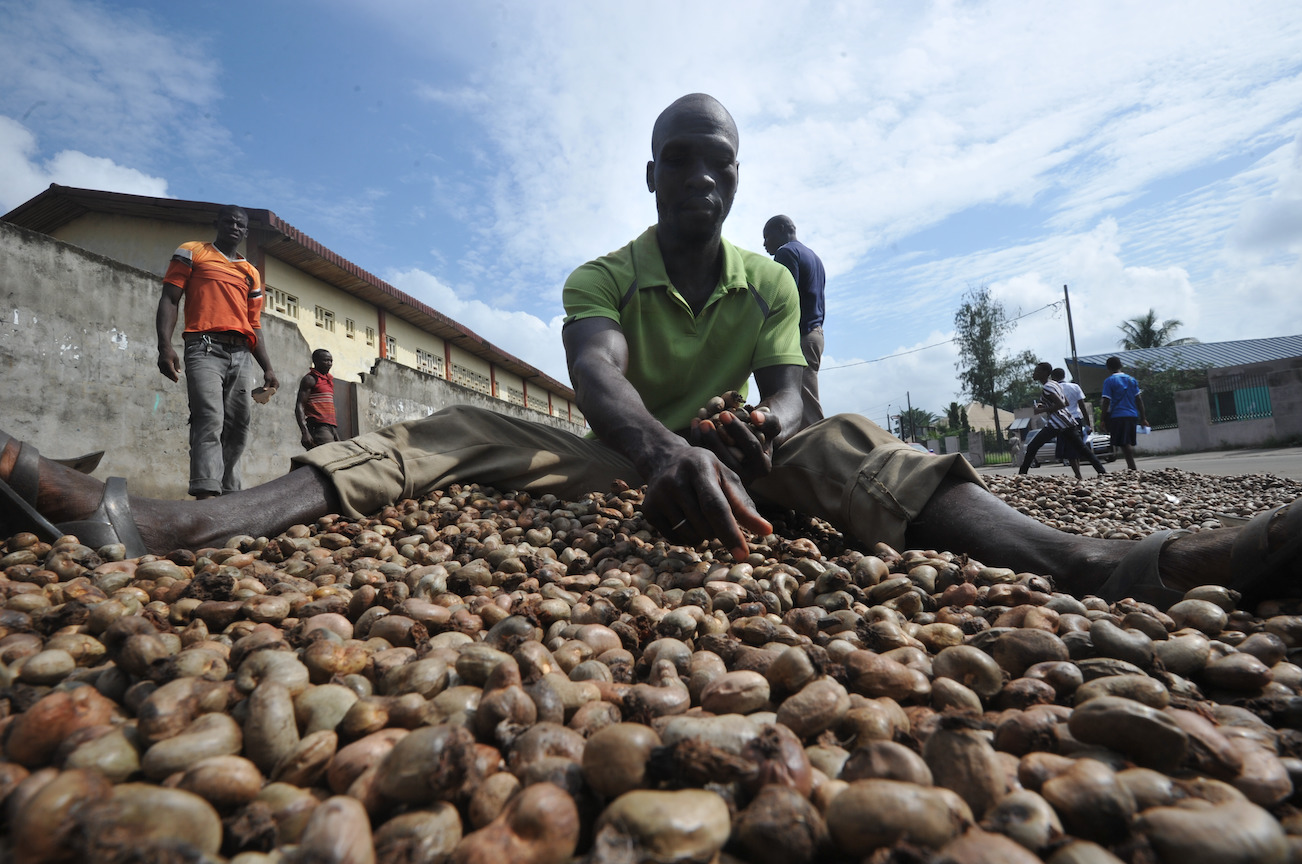 The campaign has just been officially launched for the cashew marketing nuts, this May 13, 2022 by the Minister of Commerce of small and medium enterprises Mrs. Aminata Assome Diatta. On the sidelines of this launch, SFL proceeded to the signing of a partnership agreement between the Interprofession du Cajou du Sénégal (ICAS) and the Lifft Cashew Project.

We note the almost non-existence of the cashew nut processing link. A situation that must push the economic operators of the region to reflect more on the issue.

The general observation forces us to say that the cashew industry is facing great challenges and is confronted with many constraints and the shortfall is enormous. “If we can say that almost 10% of the national production is processed locally and the by-products are poorly valued.

Today, the challenge is launched since many organization like Shelter For Life International financed by the USDA (The Department of Agriculture of the United States, the one in charge of conceiving and implementing the federal policy as regards agriculture, food and forest), put on the table nearly 38 million dollars for the SEGABI (Senegal, Gambia and Guinea Bissau) in order to boost the cashew nut sector by the production, the processing in the zones of strong productions of the SEGABI region in favor of more than 30000 producers.

USDA intends to contribute to the improvement of the quality of life of the cashew industry’s actors (small planters, nurserymen, processors, cashew nut traders).

Shelter for Life in its recent choice to make its B2B for this 2022 campaign has chosen Sedhiou to host this meeting due to its status as the first cashew nut producing region. With an estimated production of between 17,000 and 18,000 tons in previous campaigns (study by USAID and the World Bank’s IFC), that is, more than 45% of national production.

Formalization of producers: a challenge to be met

The problem in this sector is the lack of an approval system for buyers; no contractualization between producers and processors; instability of the export price of the nut, hence the interest in working on the development and implementation of a large-scale project on the sector.

All in all, with the support of the USDA to the Shelter For Life project implemented by LIFFT-Cashew, the planters, producers and processors of SEGABI are beginning to see the fruits of their hard work through training on good farming practices and even secular, support for access to funding.

So many successes that SFL can boast of having achieved during its years of existence in the service of the sector.