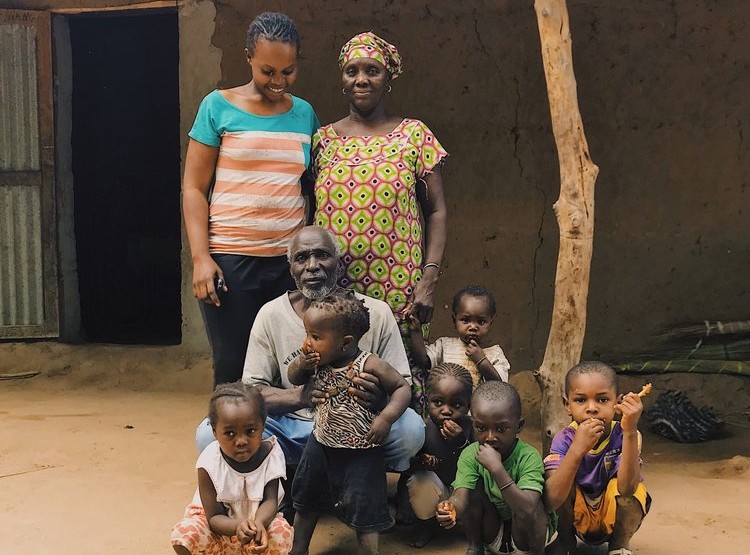 The Casamance region of Senegal has suffered substantial internal conflict over the years, forcing hundreds of families to flee. In 1996, Boubkar Sane and his family (picture above) were forced to leave their home and their community. Years later, with the hope that peace had returned, Boubkar and his family attempted to return home in 2009, but were forced to leave again due to continued conflict.

This renewed safety has allowed Boubkar and his family, after two decades, to finally return home. As Boubkar shared, “the building of the road also brought peace and development to our farms and our families”. This is just one of many examples of how our projects have assisted numerous displaced communities to return home, providing hope and opportunity for the future