BETTER PRICES FOR CASHEW FARMERS THANKS TO NEW ROAD BETTER PRICES FOR CASHEW FARMERS THANKS TO NEW ROAD

Mamadou is the head of a household of ten. He has four children, one of whom is in school. He makes his money by growing peanuts, maize, potatoes, and cashews. He brings his cashew harvest from his plantation in Saliot to Djibanar (six kilometers away) on his bicycle every day, where he sells it to transporters from Ziguinchor.

He says, “When we went to the bush, we were always calculating whether or not rebels would find us there. You cannot make money when the place you’re living is not safe.” MFDC rebels explicitly told him and other farmers that they were not allowed to harvest their trees anymore, since the rebels were taking the crops. Mamadou remembers getting caught once after risking a trip to the bush to harvest his trees, his main source of income. “They surrounded me and started beating me with the butts of their guns.” 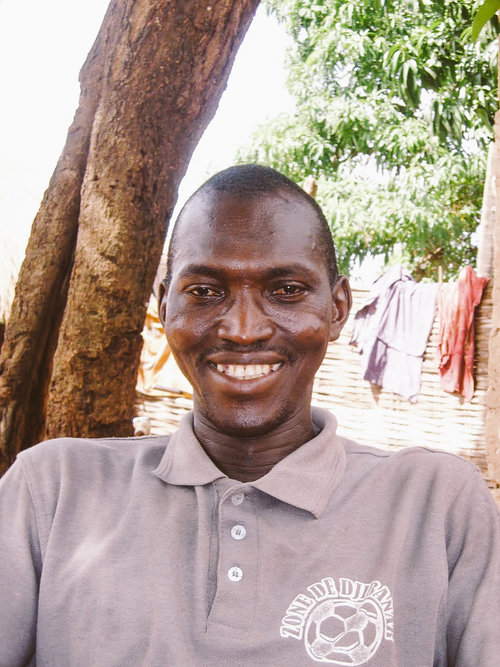 Like almost everyone in his village and the neighboring ones, Mamadou stopped harvesting his crops. He grew what he could in Djibanar, but it was never enough to replace the income his cashew trees had generated. Even when the conflict started to cool, people remained fearful about traveling on the road: “The old road was so narrow that you were scared of getting ambushed. Now that it’s large, you meet people moving. This has a positive impact on the mind of travelers. People are realizing that Djibanar is safe now, and peace is returning.”

Mamadou sees the road as a “huge sign of progress.” Now, cashew transporters come to Djibanar, and because the new road is much more navigable for them he can negotiate a better price for his harvest. “Before, transporting cashews was very difficult because of the roads. Now, it’s so easy.” Mamadou says he thinks most of the cashew producers in his area are able to get better prices because of the road. He is making more money now than he was a few years ago, and plans to reinvest in his cashew plantation. 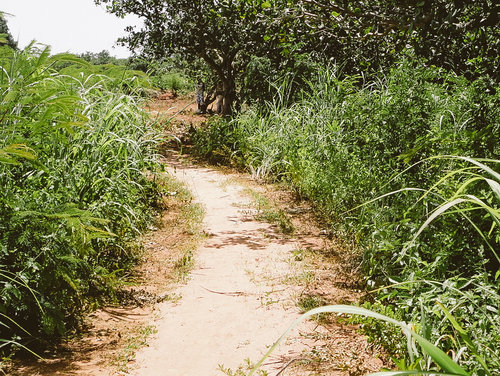 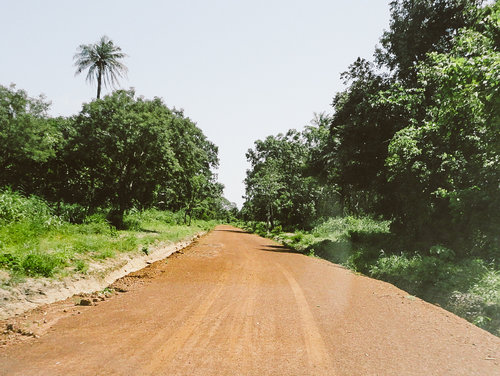