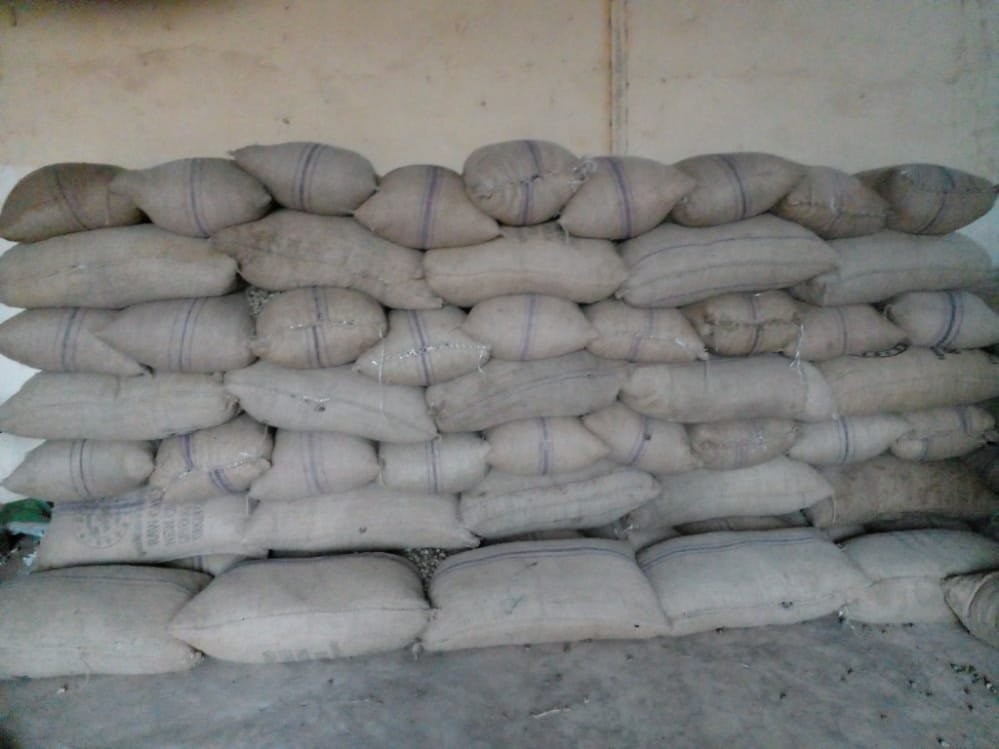 This part of West Africa, precisely SeGaBi, is suffering for this 2022 campaign. In Senegal, transporters have cried out in indignation at the prohibition on transporting cashew nuts by land and sea. No truck is allowed to cross the borders of Guinea Bissau or Gambia.

This campaign, which not only seems timid because it started a little late compared to the previous one, is encountering blockages that seem to be added to misunderstandings about obtaining warehouse receipts in order to have campaign funds. The rain has opened its floodgates and is causing the end of the campaign to be precarious for some, which unfortunately has only just begun.

Today the main blockage seems to be the blockage of interstate nut shipments due to these restrictions. According to the ACA (African cashew Alliance) report, trends for SeGaBi seem to be regressing.

The main features of the past week have been good demand, early rains and the issuing of the first export certificates. However, there have been no exports so far. Vessels are expected to be loaded over the next week and stocks in warehouses are sufficient to meet the volume. Prices remain stable at last week’s levels. Crop forecasts remain unchanged with good port arrivals and rumors of an active smuggling trade.

Field prices have fallen slightly after a very strong start to the season. A good size and quality crop is expected, in line with expectations and higher than last year. Export shipments are still expected. Demand remains stable.

Lower than expected volumes at this stage and good quality have pushed prices up slightly this week. Banjul is exported to the nut, unlike the other regional ports. This is also causing prices to stabilize. As elsewhere, the early rains have arrived but the possible impact on the crop is not yet clear.

Despite poor raw cashew production in India, which has caused Indian processors to import much more raw African cashew than in previous years, Vietnamese processors have thus entered this new season with a clear bearish outlook, reducing and postponing the bulk of their African cashew imports by several months.

In the end, the 2021 and 2022 seasons look almost the same in terms of the balance between global supply and demand, but the apprehension of processors seems to be completely different and, in this context, the evolution of world prices has taken a reverse direction.